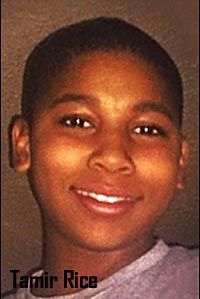 The Truth About Chad Cronon 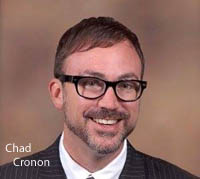 by Lawrence A. Robinson
I met Attorney Chad Cronon via a phone call that I placed to him late one evening. At the time, I was the leader of a support team for the Regina Hill candidacy for Orlando City Commissioner District 5 and we needed an attorney to file and injunction against Juan Lynum.

Don't Retire, Rebrand Yourself Instead

by James T. DeShay
Retirement is normally seen as an opportunity to hang up one's shoes and start smell the roses. The truth is retirement is the opportunity for an individuals to recreate themselves. They no longer have to worry about the basics because they have laid the foundation for creating a second career. Now it is time to search one's soul and focus on what will create the most happiness in one's life. 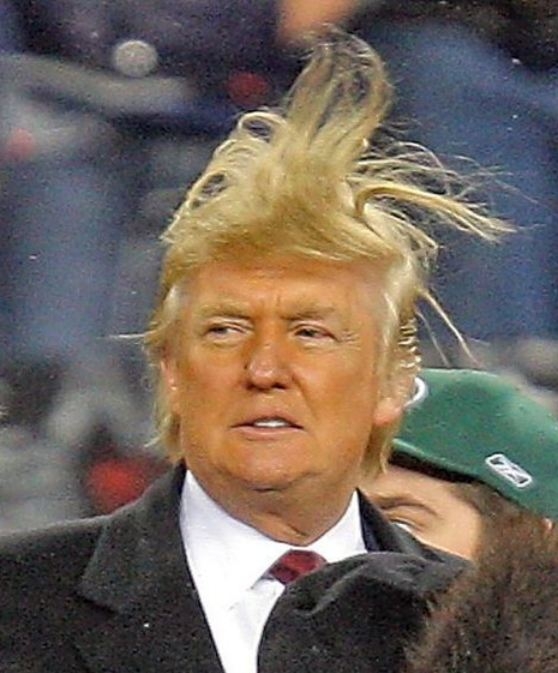 by Attorney taleph H. Davis
Tonight, I am a loss for words and truly heartbroken upon learning of the death of my legal colleague and one of my constitutional mentors, local Orlando attorney C. Chad Cronon.
I met Chad professionally some years back, shortly after I was admitted into the Florida Bar, at one of the criminal court's many morning hearings.