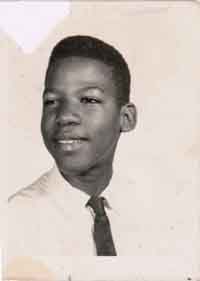 We need programs that target children who abuse parents 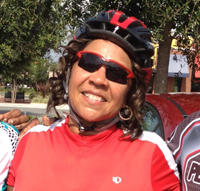 Rosemary Pate did what she thought were all the right things: She earned an undergraduate degree from the University of Central Florida and a master's degree from the Florida Institute of Technology. She had a promising 30-year career at Lockheed Martin, working as a senior contracts manager. She had a palatial home in the suburbs of Ocoee, a winning smile, loving siblings and parents, and the best schools for her only son. 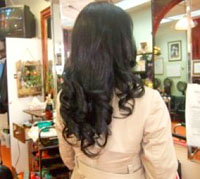 I was sitting in the hair salon when I heard a hair stylist tell her client, “ I think shoulder length hair is a healthy length for black women.” I was shocked by her comment, wondering what her remark would have been if her client were white.

Orlando Documentary Raises High Blood Pressure Awareness
On Point Media Group and My Christian Films is collaborating on an Orlando documentary that highlights prominent, local citizens who are recovering stroke survivors. The documentary “High Blood Pressure: A State of Emergency in the African-American Community” reveals strokes as a “Silent Killer” and urges the community toward a new paradigm of prevention.
“In the African-American community, one out of every two adults has high blood pressure, and this is a huge health crisis,” says Roger Caldwell, Owner of On Point Media. “The medical profession has no definitive answer or explanation why the numbers are so high, yet we believe where strokes are 80 percent preventable.”

No man is an island. That goes collectively for systems, agencies and corporations.