The Young & Fallen: On The Path Towards Barbarism 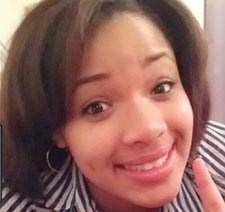 I can only imagine the joy that must have filled the young folks at Chicago’s King College Prep band and drill team when they got the news that they would be among those performing for the 57th Inaugural celebration … the laughter and cheers, I can almost feel the waves of excitement as word spread lips to ears, student to student, sharing in the pride that comes from receiving such an honor.

Read more: The Young & Fallen: On The Path Towards Barbarism

The level of ignorance and apathy among the population really astounds me. We live in a time in history when there is instant news everywhere. You don’t have to wait for images to be developed in the dark room. If you want to know what is going on anywhere in the world, that information is at your finger tips, even if you have minimal technology.