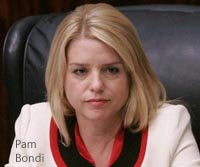 by Roger Caldwell
Anytime the Lieutenant Governor, the Educational Commissioner, the head of the state Republican Party are in jail or forced to resign their position, the state is corrupt. With Pam Bondi as the Attorney General, she is making a mockery of justice in the state, and proving that incompetent people work for our governor.

by Roger Caldwell
"Six states in the last six years have gotten rid of the death penalty. The numbers of executions are down, and the numbers of death sentences are down in the world," says Mark Elliot of Floridians for Alternatives to Death Penalty. In America, there are 18 states that have outlawed death sentences, but not in Florida.

It looks like the practice of racial profiling is still very real in Orlando. Allegations of racial profiling in Orlando are not new. In fact, I've personally heard it at many community meetings around the city, including in Parramore, that police intimidation is high and can feel abusive. But now there are two new racial profiling cases that demand this issue finally be confronted publicly by Mayor Dyer, other local elected officials and the Chief of the Orlando Police Department.

by Attorney Camara Williams
My wife absolutely loves Law and Order (her favorite is SVU). When watching one the episodes the prosecutor in his closing stated that possession is 9/10th of the law. To which I replied uuhhh not really. 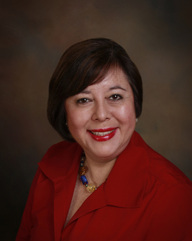 By Lawrence A. Robinson
"I Appreciate Your Response and I Request that you Allow the FULL BOARD to Know that:
* Despite the fact that we operate as Committees; this issue is NOT Adequately addressed in the BEST INTERESTS of the CLIENTS of ORANGE, BREVARD and SEMINOLE COUNTIES,

Zimmerman Will Most Likely Win Again 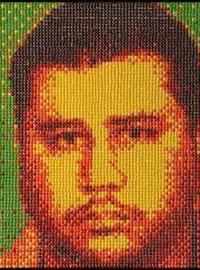 by Attorney Camara Williams
Last week George Zimmerman found himself embroiled in another legal situation. He allegedly pointed a shotgun in the face of his live in girlfriend. This prompted a slew of internet blogs to declare he will FINALLY "get what he deserves..." and ultimately be sent to prison on a charge. First and foremost, there is a highly likely scenario where he could just get probation for the charge.