Florida Sen. Rick Scott wrote an op-ed for Fox News that decried the federal government's response to the corona virus pandemic, implying that the country's millions of laid off workers would rather collect benefits than go back to work.

I didn’t attend this meeting but I did watch the video afterwards. This meeting proved to be hyperbole just like the ones that I attended in person.

As I viewed the video, I took the liberty of inserting my thoughts. Here is my opinion intertwined in this review of the Housing For All Task Force Final Recommendations Meeting. 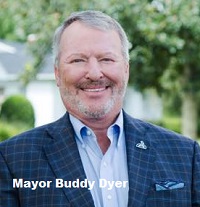 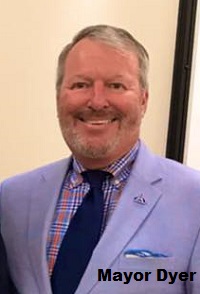