Governor Scott Tries to Fix a Problem that Never Existed 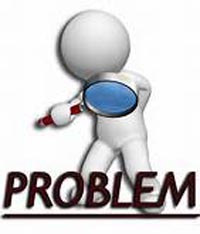 by Roger Caldwell
The State of Florida has a terrible record and reputation when it comes to voting. In the election of 2012, it took the Supervisors of Elections and the Secretary of the State three days to complete counting the ballots. It was extremely embarrassing to the state on a national and local level, and an example of a dysfunctional system with no leadership. 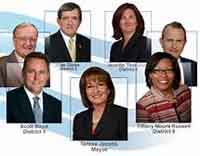 The Republican Witch Hunt is Out to Impeach Eric Holder 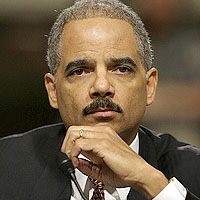 by Roger Caldwell
“Obviously there is a lot of frustration with our attorney general. You can name the botched programs. Fast and Furious has been one of the No. 1 complaints we get in our office and why no one has been held accountable,” says Cat Cammack, chief of staff for U.S. Rep. Ted Yoho R-Gainesville, Fla.

The Fast and Furious program was conducted by Federal Alcohol, Tobacco, Firearm, agents for 15 months, where they supplied Mexican cartels weapons to infiltrate their operations.

Read more: The Republican Witch Hunt is Out to Impeach Eric Holder 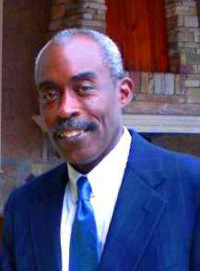 Are Poor Floridians Used as Pawns in Scott’s Healthcare War?

There are times when Governor Scott and the Florida Legislature make decisions, because they have a grudge against President Obama and the federal government. Their goal is to make sure that the president fails, and they don’t care who in the state they hurt. This behavior is counter-productive, and the most vulnerable and the poor suffer in the state.