A Mind That Loves God

In his book, Think: The Life of the Mind and the Love of God, John Piper wrote, "The main reason God has given us minds is that we might seek out and find all the reasons that exist for treasuring Him in all things and above all things. He created the world so that through it and above it we might treasure Him. ... Thinking is a God-given means to that end." 1

The Mystery of Time 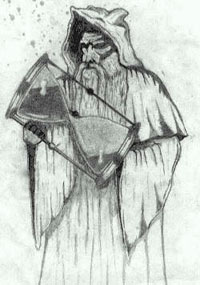 Augustine points to the depth of this mystery when he says, “if nobody ask me about it, I know. If I want to explain it to somebody who ask me about it, I do not know.” There is something unspeakable about time, but this has not prevented the most profound religious minds from thinking and speaking about it. It is not vain speculation when the writer of the first part of the 90th Psalm confronts the eternity of God with the transitoriness of human existence. The melancholy experience of human finiteness drives him to utter the tremendous words of the psalm. (Psalm 90:1-6) 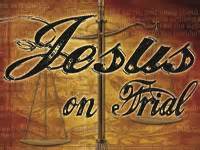 A Kenyan lawyer has filed a petition with the International Court of Justice in The Hague, suggesting that the trial and crucifixion of Jesus Christ was unlawful, and the State of Israel among others should be held responsible, Kenyan news outlet the Nairobian reported on Friday.

Dola Indidis, a lawyer and former spokesman of the Kenyan Judiciary is reportedly attempting to sue Tiberius (emperor of Rome, 42 BCE-37 CE), Pontius Pilate, a selection of Jewish elders, King Herod, the Republic of Italy and the State of Israel. 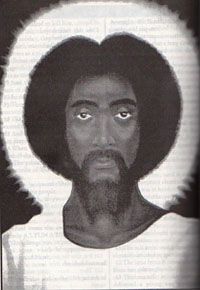 There are only a few occasions where we find Jesus giving God the Father direct praise. Mat. 11:25 is one of those rare occasions. It says, "At that time Jesus answered and said, I thank thee, O Father, Lord of heaven and earth, because thou hast hid these things from the wise and prudent, and hast revealed them unto babes." 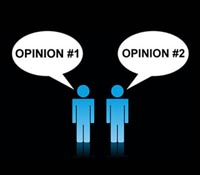 The darkness had about overwhelmed me when I saw a ray of light.

It happened during my tenure as president of the Osceola Branch of the NAACP & President of SCLC, and during a city commission meeting in 1991. After a long evening with city commissioners, the presidents of Lynx and the Orlando Chamber of Commerce I reached an agreement. They had decided to call off all the dogs and strike a deal to make Martin Luther King Jr.’s birthday a paid holiday for the city of Kissimmee and to fund public transportation. The County of Osceola and the city of St. Cloud also followed suit.