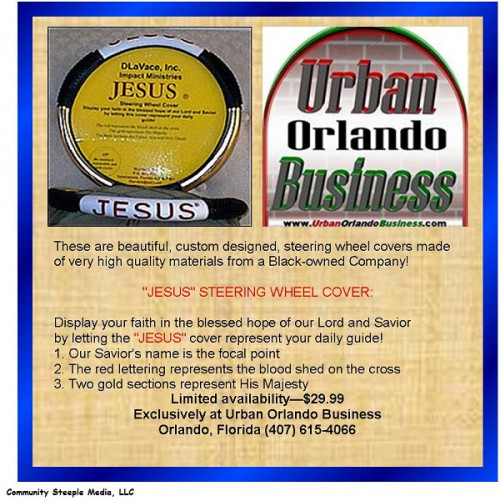 Keep your hands on 'Jesus' and never let go. 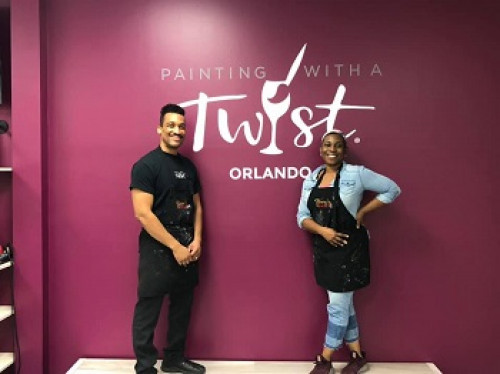 Painting With A Twist - Orlando

Painting With A Twist 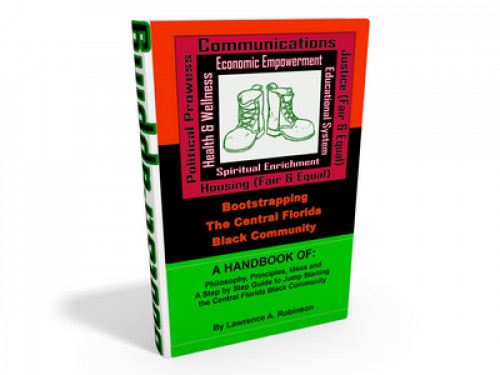 Step by step ideas to get out of this mess

#BHMUpgrade Day 211 of Supporting a Black Business brings me to ROD Z based in Orlando. Owned and managed by Roderick Zeigler, #RodZ is a professional entertainer specializing in comedy and regarding laughter as good medicine. In business for 25 years, Rod Z offers a humorist modern brand of Clean and Razor Sharp Comedy that suits any aged crowd and Leaves you laughing to tears after every performance. His on stage enthusiasm has also been utilized for hosting large and small events, conducting interviews, making featured appearances in TV and radio shows and even playing musical selections on percussion instruments. In his career he has opened and/or hosted comedy shows for the likes of DL Hughley, Kevin Hart, DC Curry, Arnez Jay, Cheryl Underwood, Ricky Smiley, Sommore, Tony Rock, Paul Roderiguez, Huggy Low Down, Ced the Entertainer (on his AllStar tour), Marvin Dixon and more. Rod has opened concerts for Mary Mary, Yolanda Adams, Frankie Beverly & Maze, The OJays, Smokey Norful, Marvin Sapp, Fred Hammond, Tye Tribbett, J Moss, Joe and more. His popular comedic brand has been on display at BET Comic View, Barbados Gospel Fest, Tom Joyner's Fantastic Voyage and Family reunion, FL Classic Battle of Bands, as well as at University of St Thoma s, Bethune Cookman, FAMU, UCF, The U - Univ of Miami and Southern University. Putting on for his local community he has hosted and MCed thousands of events locally, performed at family reunions and class reunions, and is the Original host of Soul Sunday Nights with songstress CeCe Teneal. An Orlando Catalina neighborhood native (Jones High) and Bethune-Cookman University Alumni, Rod Zeigler got into comedy during a 1994 talent show at Bethune that had technical difficulties and delays; he ran on stage to calm the crowd through random Jokes and cracking on people. The next day Friends told him he should consider Comedy as a profession and worked to formulate jokes on his own. His first paid act was at a 1995 Delta Sigma Theta (DeltaAlpha) social, leading to other on campus events and the gleefully humble feeling that "they're actually paying me". He soon got business cards made and advertised as a clean comedian, as Bethune Cookman didn't permit profanity (and still doesn't). Since then his brand was formed and he has soared upward ever since performing his first major show in hometown of Orlando at Bob Carr Performing Arts Center in 1996. Rod-Z had produced two comedy DVDs in rotation and adores hosting Church & Gospel events nationwide. Loving what he does, in his Own Words "Best part of comedy is the people you perform for. Making a room full of people laugh and smile - there's Nothing like it". Rod Z can be contacted for booking by phone at (323) 732-6474 or email at This email address is being protected from spambots. You need JavaScript enabled to view it. View online at www.Rod-Z.com Check him out and let's continue to support local and Black businesses #Comedian #Host #Entertainer #LetsBuild #SupportBlackBusiness #IwillNotStop #OneLove