by Lawrence A. Robinson
WFTV Channel 9 is known for their investigations of people and organizations and of private and nonprofit corporations. They have even done in-depth investigations on elected officials. Of course the job of a news organization is to hold leaders accountable. The freedom of the press amendment gives them leeway to assure they can do their jobs unfettered.

BRINGING LOCAL POLICE DEPARTMENTS & THE COMMUNITY TOGETHER TO STOP THE KILLING 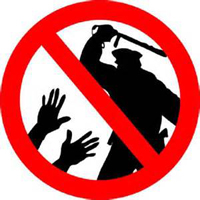 by Rev. Dr. Henry Vernon
This past weekend I was invited to a "Prayer Breakfast" hosted by the City of Kissimmee, the local Sheriff and Police Departments of Kissimmee & St. Cloud and the local NAACP Chapter of which I am the pass president. Consequently, I decided that I would do some research in order to be able to contribute to this effort and hopefully affect the change the is needed on both sides of this issue. The following is just some of the information and facts I was able to uncover prior to my attending, I hope it will help you in your community. I stop short of telling you "Where to get the information and How."

Read more: BRINGING LOCAL POLICE DEPARTMENTS & THE COMMUNITY TOGETHER TO STOP THE KILLING 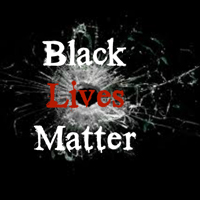 by Earl Small
As a black woman or man we strive every day to expect a victory in the face of seemingly insurmountable odds. We, through hundreds of years of adversity and trial claim pain, fear, defeat and humiliation as our right, yet we battle on in a war for racial survival.

Death By Cop In America 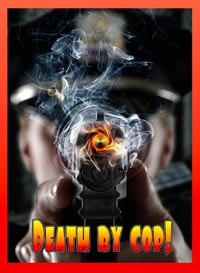 by The Urban Research Services
Since Ferguson, { Murder of Mike Brown By Murderer Darren Wilson} ; police have killed more than a dozen teenagers, half of them black. Some did nothing more than carry a BB gun.

It's Not a Police Problem: It's a Society Problem

By Jerry Girley, Esquire
The repeated killings of the unarmed African American men by white police officers has brought this nation to the brink of a racial conflagration once again. We keep coming to this place because we have failed to fully perceive or to appreciate the true nature of the problem that confronts us. Police officers are on the front line and as such they are the tip of society's spear. That spear more often than not is aimed in the direction of the African American community.

Read more: It's Not a Police Problem: It's a Society Problem

Ferguson, MO: Are We Tired Of The Foolishness Yet?

Read more: Ferguson, MO: Are We Tired Of The Foolishness Yet?