by Attorney taleph Haynes Davis, Esq.
Missouri governor activates National Guard ahead of grand jury announcement : News
http://ow.ly/EthbQ
It's the state of emergency JUST FOR Ferguson, right now. But what is a State of Emergency? 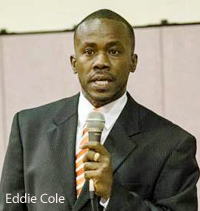 by Eddie Cole
Please allow me a moment to validate why I can write or have an opinion on the issue of legalizing medical marijuana. At the age of 16 my mom was diagnosed with breast cancer. During those time they didn't have the medical technology that we have now to combat this horrible disease. Doctors gave her a year to live. 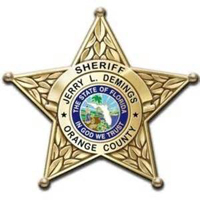 DAISY LYNUM AND HER POVERTY PIMPS UNDER CRIMINAL INVESTIGATION 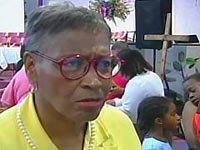 by Earl Stanley Gardener
Former Orlando commissioner Daisy Lynum is now at the center of a criminal investigation. Lynum who predicted her replacement Regina Hill would face legal challenges has fallen into her own hole. The one she dug.

The criminal complaint accuses Daisy Lynum of steering a city contract to benefit one of her poverty pimps. At stake was a $6 million contract. According to the complaint, one of Lynum's poverty pimps told a cleaning company that he was connected to the commissioner. And if they wanted the city contract, they would have to make him vice president of the company. They made him vice president of the company. Later the complaint says Lynum demanded her poverty pimp be made part owner.