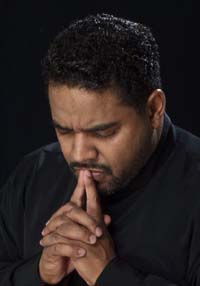 Then there are still other times when you have heavy cargo, but you are still able to sail, if the wind is right.

Now of course, nobody wants to sink. That's the worst case scenario. Sailing is progress, but is still not the most favorable scenario. 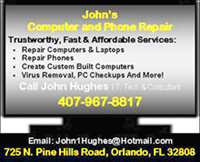 Did you know that the Dead Sea's salt content is so thick that it is nearly impossible for anything to sink in the Dead Sea. You can float on the Dead Sea forever.

But if you want to sail or better still, if you want to break some waves, you've got to get out of the Dead Sea into the liberty of open waters, put the peddle to the metal and start breaking waves until you've reached your destination. -Pastor Joe Flores