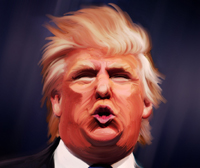 by Earl L. Small
Let's chat shall we...
For the past few months I've watched the rise of an megalomaniac. "Donald Trump", The man has lied, used deception and now has dipped his corrupted hand into the most explosive domain of them all...the raw emotions of hate & human anger.

The event was held at the Village Square Mall in the Washington Shores community. This turned out to be a fitting venue considering the historical elements of the area and it is the stated center of Black Commerce in Orlando.

Are Some Pastors Disrespecting God's Holiness? 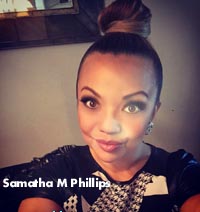 By Dr. Samantha M Phillips
I CANNOT STAY SILENT on the issue. It's been something grieving my Spirit and today I must speak.
IN LIGHT OF:
- Kirk Franklin & Kelly Price's Appearance on Kanye West's new song 'Ultralightbeam,' Is this a God thing? Are Kirk & Kelly compromising? Is Kanye West really seeking to know the one true and living God?

- Preachers of Atlanta featuring those who bear the title PASTOR but who openly cuss and act in a very carnal manner using the reasoning of trying to reach lost people. Not ALL the cast does it but of course the focus in on those that do. Is it okay? Are they a disgrace to the church at large? Are they disrespecting God's holiness? 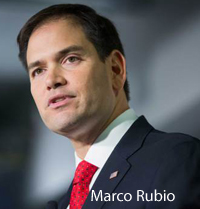