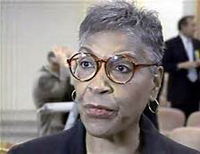 Read more: Should Commissioner Daisy Lynum Pick and Train Her Own Replacement? 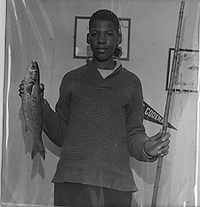 Read more: My Christmas Fish Story, "I Once Caught A Fish THIS Big" 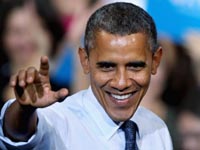 Read more: Is President Obama Taking Away Our Freedoms? 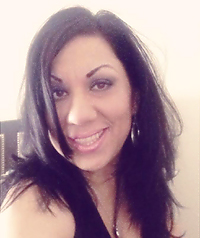 Read more: What Goals Have You Achieved This Year?