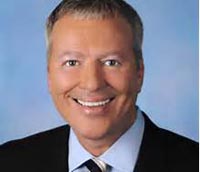 It seems like Orlando Mayor Buddy Dyer has his own agenda in place and the rest of us can just 'be damned.' He is sitting in his sandbox called 'Orlando'. He believes that 'The City Beautiful' is his house, his ball, his everything. We are his friends as long as we cooperate with his wishes. What's his is his and what's yours is his if he wants it. 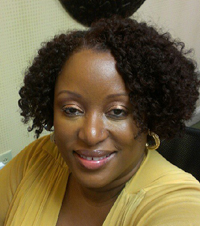 by Bridget Norvell
This article is a reply from another article I recently read.

It seems that I am being pulled more into the political arena. It's nothing new and I'm not complaining. As we all know, politics play a major role when it comes to the world's system. The world system always fascinated me because someone always wants a piece of the pie. 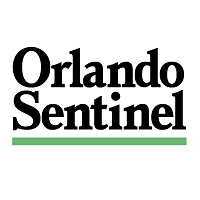 In the 'Go along, to get along' political atmosphere that is Orlando, the hypocrisy seems to have overflowed into the mainstream newspaper world, especially when it comes to the 'Fair and Balanced,' reporting of information about Parramore and the Black community.

A few weeks ago Scott Maxwell of the Orlando Sentinel, reported that the Orlando City Soccer stadium deal was Orlando's best sports deal.

Commentary: The State Of The City Of Orlando Read more: Commentary: The State Of The City Of Orlando

by Mike Greene  (Mike Greene is a former candidate for Orange County Sheriff)
1. It was started in 2005, with Orlando City Commissioner Daisy Lynum as one of the leads. That means Daisy had already been in office for 8 years. Meanwhile this document specifically states that in 2005 more than 73% of kids in Parramore lived in poverty. It goes on to state numerous other dismal statistics. So, in the 8 year period leading up to 2005 what work did she do??

by Lawrence A. Robinson
Ya know, a funny thing, sixteen years ago I actually helped with some minor computer work for Daisy Lynum's campaign. I down loaded, sorted and printed the registered voter list for her campaign manager. So I have been aware of her political existence for all of her city council life.