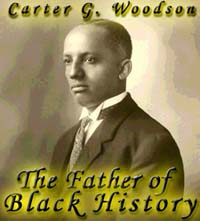 As technology progresses, our youths are becoming less aware of who we are and why we exist.

When we think of Black History Month, the most notable figures that come to mind are Rosa Parks, Malcolm X and Martin Luther King Jr. What exactly does this mean to me?

Why Are African-American Children At Higher Risk Around Pools?

A new study released on June 20, 2011 from the Center for Injury and Research Policy, during the summer in the United States reveals, “a child drowns in a portable pool every 5 days!” The danger is even higher here in Florida because our winter is so short and sometimes the summer seems to last 10 months out of the year. Florida made up the largest percentage of U.S. drowning deaths ages 1-4 (also highest rate in the country).

Read more: Why Are African-American Children At Higher Risk Around Pools?

Where Is The Leadership? 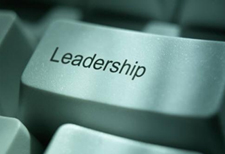 When Trayvon Martin was killed by the neighborhood watch captain in Sanford, Fl., the local leadership was very quiet. The elected officials, the community resident leaders and even the Black pastors were quiet and said nothing, as if it was just another day in the hood.

Read more: Where Is The Leadership?

For the last four or five months, I have been picking up my daughter and taking her to work every morning, because she was having transportation issues. She needed to be at work by eight o’clock in the morning and worked a ten-hour shift. I would pick her up at her apartment on the north side of Silver Star Rd. and take her to work on the south side of Sand Lake Road, four or five times a week.

During the last weeks of the year, the media puts out lists for your acknowledgment. They tell you the most important people, the top stories of the year and a plethora of other issues. They do the research come up with some relevant criteria, put together a panel of people and original you get a story about the most, the biggest, the best, the worst, the up and coming and the outrageously powerful people in the area.

I grew up in a large family – eight people. My parents had six children. There is a ten year span between my oldest brother and my youngest. As a matter of fact, that ten year span is the measure that I use to calculate how old my siblings are.