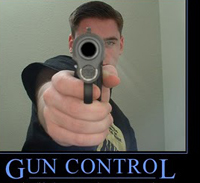 by Attorney taleph Haynes Davis, Esq.
I read the article penned by Roger Caldwell here on Community Steeple about Florida House Bill 209 and quite frankly, the article is demonstrative evidence of an article written by one who has absolutely no understanding of not only the import of the bill, but is also evidence of someone who has absolutely no knowledge of, or understanding of, gun ownership in America and the inherent responsibility that goes with the ownership of firearms.

NRA's Reach in Florida's Legislature is Frightening and Alarming

by Roger Caldwell
In Florida, there is an obsession with guns, and there are over 1 million concealed weapons in the state. The popularity of active concealed weapons permits has surged in Florida in the past 10 years. In 2002, there were only 250,000 gun permits, and in 2012 there were over 1 million. For the NRA and the Florida Legislature this is an achievement, but for gun control supporters this is insane. 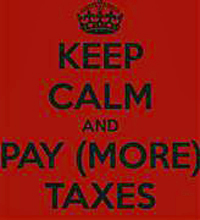