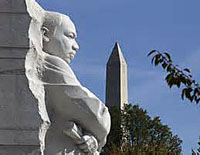 by James T. DeShay
When I once lived I stood on the shoulders
of giants; who gave me the insight to start
the process to free millions from the strongest
type of enslavement imaginable. The grip was
crippling both physically and mentally. The
indoctrination to embrace the status quo was
endless.

Rachel Dolezal - White or Black, Black or White, I See You

by James DeShay
I never know how to leave well enough alone. I asked a question and a number of you gave me an answer. Now I have to give my two cents. With that said let me give you some needed information. I love me some me; who I am I? I am a proud Black Man; born and raised in the United States of America.

Read more: Rachel Dolezal - White or Black, Black or White, I See You 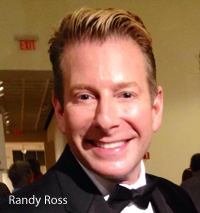 by Urban Community Research
There is an old saying that many people have heard from their parents, grandparents or other elders in the Black community for many generations …"PULL YOURSELF UP BY YOUR BOOT·STRAPS". This phrase was usually spoken when providing constructive criticism or strong words of advice (also referred to as tough love), to someone who had fallen on hard times, going through difficult circumstances of some kind, either physically, emotionally or financially. 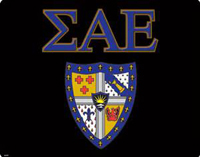