Painting with a Twist - Great Idea for Date Night

Lots of fun, plus you could learn how to paint! 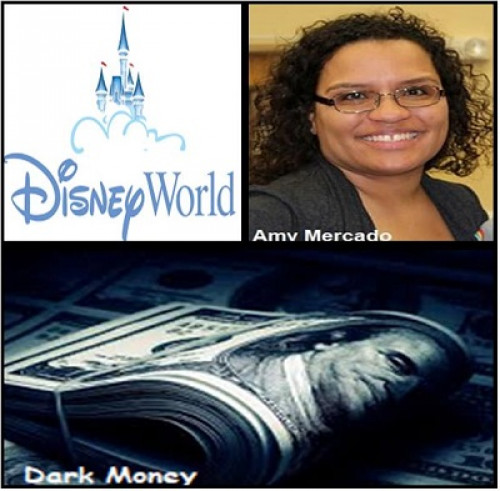 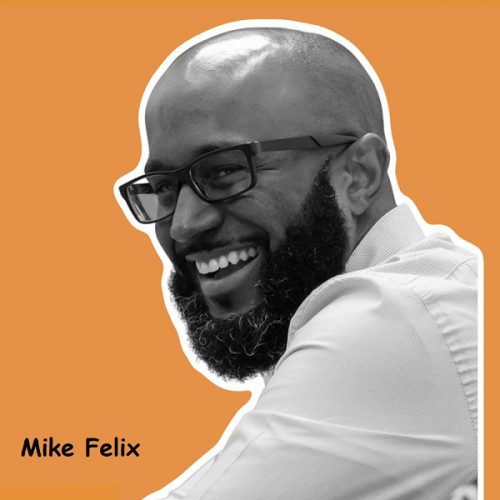 Unprepared Business People Are Eaten By The Big Fish

Mike Felix shares, 'Absolutely AMAZING words from Juanita Rollins Coley'Something I learned early on in business. Stop hunting for the… 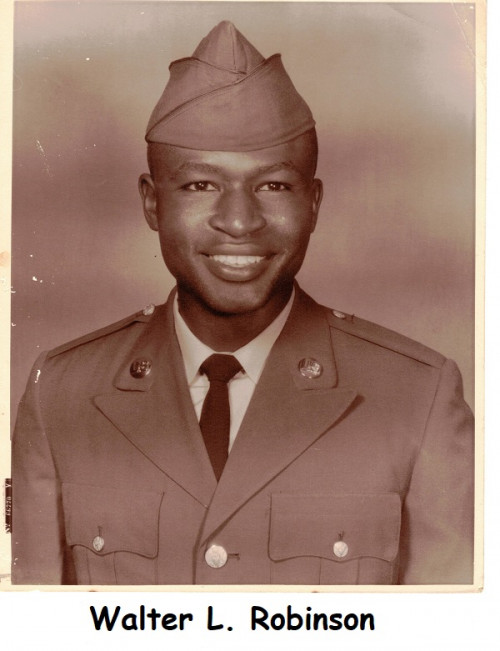 By Lawrence A RobinsonMy second oldest brother's name is Walter L. Robinson, but we called him Baybro. Baybro is short… 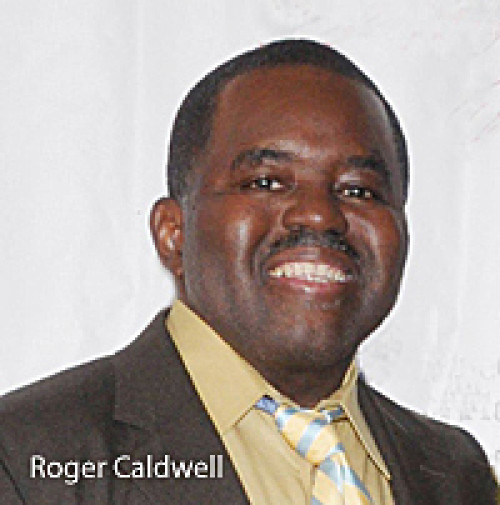 By Darlene Hicks-Robinson
About five years ago a group of doctors who worked in a hospice put their heads and hearts together because they wanted to help their patients be in less pain and more comfortable, mentally and physically during the last days of their lives, without giving them more chemically based medications.They also believed in natural herbs that have helped some of these issues for thousands of years. 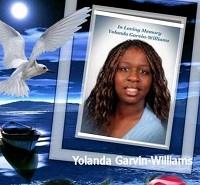 Read more: My Lover Killed Me

Can I get the HOOK-UP please! 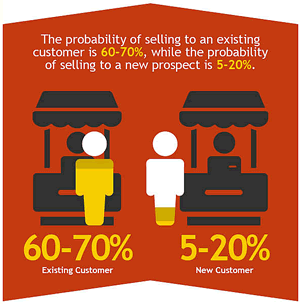 I walked into my favorite cigar store to purchase cigars. When I walked into the humidor, there were two staff members inventorying and stacking product.

I immediately spoke up and said, "looks like you got some free samples." One staff guy asked me what do I like? I said 'Maduros.' He walked over to a shelf picked up a cigar and said, 'what about this?' I said thanks, then glanced at the price.

Read more: Can I get the HOOK-UP please!

Everybody Wants A Discount, Right?

By Lawrence A Robinson
A few days ago, we asked members of Build Black Daily, this question.
What is the hardest part for you when dealing with clients?
In other words, what one thing bugs the hell out of you? And if I had a magic wand and could make it go *poof* --- what would that do for you and the projects you work on?
Over 42% of the members that responded had the same concern. We picked statements from two of those members. By Lawrence A Robinson
In 2019 Russell Drake ran for the office of President of the Democratic Black Caucus of Florida. Political shenanigans ensued of such a serious nature, that lawyers got involved and the election was postponed and never rescheduled.

Mr. Drake knows that organizing Black owned businesses and then encouraging the Black community to support those businesses is the mission, with or without the Democratic Black Caucus.